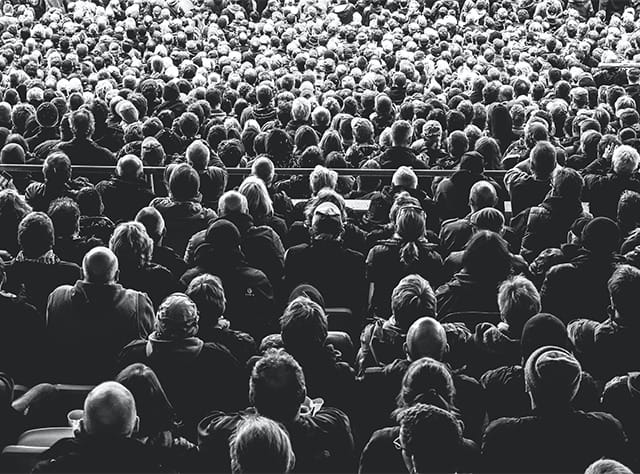 With unprecedented increase in population, the pressure has been mounting on natural resources. There is now an absolute necessity that stakeholders from different sects and disciplines should huddle together for a concrete and conclusive discussion on the impact of demographic dynamics on social and ecological system. Without any ambiguity, the fact that sustainable development is completely dependent on proper management of demographic dynamics, needs to be accepted in unanimity. Otherwise, the goal of sustainable development may become a distant possibility. In fact, this is also required to consider that sustainability is a bridge which connects the social and ecological ecosystem.

This is absolutely necessary to understand that construing population dynamics is integral for deciphering ecological complexities. It would be impetuous to not consider demographic dynamics while investigating ecological hazards. Especially, considering a country like India which is currently the second most populous country of the world after China. However, population growth rate of India is now greater than China. This indicates an obvious possibility that India shall surpass China, and shall become the most populous country in near future. Furthermore, heterogeneity in demographic distribution of India is something which cannot be ignored when there is a discussion on the possible impact of increasing population. There are few more dimensions of this discussion which should be taken into account such as cropping of new urban clusters across India, expansion of urban regions, migration of people, increasing built up density and infrastructural establishments. These aspects are the possible indicators of the impact of population growth and its impact.

There is one more aspect of this discussion which needs to be considered, that is, identification of regions which have almost reached saturation in terms of urbanization. This may help in construing the process responsible for demographic shifting. In addition, this is now necessary to categorize regions in terms of the recent phenomenon in the context of urbanization. For instance, there has been significant development in north eastern regions of India in terms of urbanization. This is noteworthy to mention that population growth in north eastern states have been higher than national average. Therefore, there is a significant possibility that new urban clusters may crop up there or the current urban clusters may become more densified. Consequently, impact on the ecological system is inevitable. Furthermore, impact on other aspects such as the social and economical will also be momentous. Hence, any planning which is related to understanding the ecological response to increasing population should include demographic dynamics into the study.

“Currently, standing at just behind China in population, India is racing towards becoming the most populous country in the world as its population growth rate is higher than China which is really worrisome and a challenge to the policymakers for charting ways for sustainable development “

This is really interesting to note that there were times when the decadal growth of either all or most of the north-eastern states were higher than national average. This phenomenon was observed especially from 1971 to 2001. The states such as Meghalaya, Mizoram, Manipur and Arunachal Pradesh have recorded higher population decadal growth than national average in the recent census too. Assam was close to the national average in the context of decadal population growth. Therefore, this can be inferred that there is a possibility of tectonic shift in demographic representation in near future in the north eastern regions. This may become a root reason for evolution of new urban clusters and population density may increase significantly in north eastern regions of India.

Uncontrolled increase in population densities may trigger undue exploitation of natural resources. Especially, a state like Assam where population density has been increasing significantly. This may induce landscape fragmentation and consequently, the land system services cab be disrupted. Furthermore, this may become the primary reason for various ecological hazards.